ARM processors approach two for every person on planet 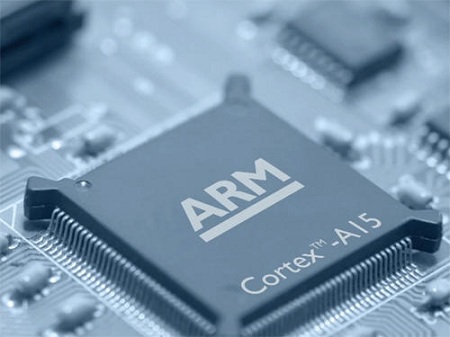 ARM chips are at the heart of 95 per cent of mobile phones.

ARM processors – which lie at the heart of products such as smartphones, satnav units and handheld gaming devices – have passed the ten billion-shipment milestone. And at a shipment rate of three billion per year there will soon be two of the embedded devices for every person on the planet.

"Ten billion ARM processors in use marks an enormous milestone for ARM, but also demonstrates the growth in adoption of the ARM processor architecture by the vast majority of major electronics companies and across the broadest range of applications," Warren East, the company’s CEO, said.

"ARM’s success is a result of its processor architecture being licenced to nearly every semiconductor company in the world," Tom Starnes of analyst firm Objective Analysis said.

"With each vendor using ARM processors to address its own focus markets, the number of ARM technology-based chips going out the door multiplies beyond what a single vendor could drive.

"Added to the volume of mobile phones with ARM technology inside and untapped markets like microcontrollers just getting started, these numbers will continue to expand. At this rate, within a year we will find that every man, woman, and child on this planet will have the use of an average of two ARM processors - and a lot of cool electronic devices too."

Since its first product launched in 1991, the UK-based company has adopted an intellectual property (IP) licensing model whereby instead of bearing the costs associated with manufacturing, it licences its technology to leading semiconductor manufacturers and OEMs.

These silicon vendors – which include companies such as IBM, Qualcomm and Toshiba – then use the technology to create their own low energy chips suitable for modern portable electronics.

The company’s designs are used in more than 95 per cent of the world’s mobile phones because the technology’s reduced instruction set computing (RISC) architecture enables it to run without rapidly draining the batteries of handsets.

Rival processor makers such as Intel and AMD have based their products on x86 complex instruction set computing (CISC) architecture. This technology suits high-speed, high-performance computing applications such as desktop- and laptop-computers, but uses a lot of power and hence has found it difficult to penetrate the portable device market despite repeated attempts.

In turn, ARM processors are attempting to grab market share from the competitors’ computer business. Apple’s purchase of US-based ARM developer Intrinsity, for example, has fuelled rumours that the Californian iPhone, iPod and Mac computer maker has used an ARM-based CPU in its A4 processor – the chip that powers the iPad. Speculation abounds that Apple will eventually replace Intel’s x86 processors in its MacBook laptops with ARM chips.

ARM claims that every semiconductor company would need to spend between US$50 million ($48.9 million) and $150 million ($146.9 million) per year to reproduce its technology – adding up to an additional US$20 billion ($19.6 billion) of annual cost for the industry. By designing once and licencing many times, ARM says it spreads the R&D costs over the whole industry and: "thereby helps make digital electronics cheaper". 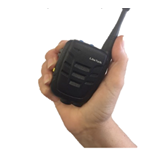 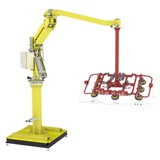 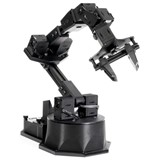 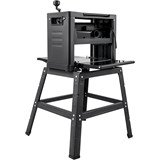 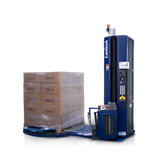 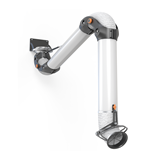 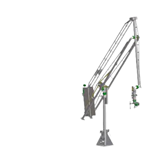 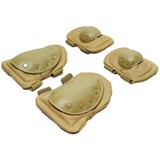 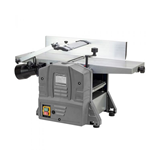 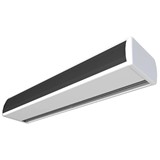