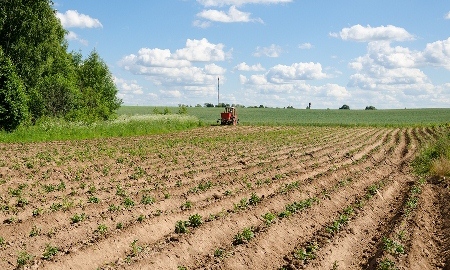 Fertiliser represented 19 per cent of total production costs in 2012-13.

Aussie potato growers are battling similar financial pressures to the broader vegetable industry, with costs rising and returns falling, according to data from the Australian Bureau of Agricultural Resource Economics and Sciences (ABARES).

The latest figures suggest that Australian potato growers' returns on average fell by almost 50 per cent in 2011-12, compared to the previous year.

These diminished returns are being driven by increasing production costs coupled with the relative stagnation of average prices received by growers.

"This data shows just how important it is that Australian potato and vegetable growers find innovative methods of reducing costs and increasing returns in these difficult financial circumstances," said MacDonald.

"Building exports is another strategy which has been identified as a means of opening up new markets."

In 2012-13, Australia exported approximately $24 million worth of fresh potatoes, excluding seed. These exports have increased by almost 250 per cent since 2007-08.

Exports to Asia and the Middle East

The majority of Australia's fresh potato exports have been directed to Asia and parts of the Middle East, with exports to Indonesia equalling $7 million, South Korea $6.3 million and Thailand $3.7 million in 2012-13.

The data has been largely sourced from the ABARES and the Global Trade Atlas. A more detailed overview is contained in the current edition of Potatoes Australia magazine. Industry communication is funded by Horticulture Australia Limited using the National Potato Levies and matched funding from the Australian Government. 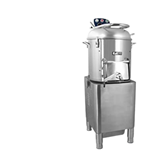