With extreme temperatures becoming increasingly frequent, it has never been more important to provide adequate safety measures in the workplace.

The recent death of a 19-year-old Queenslander, who was installing roof insulation, has prompted a warning from WorkSafe on guarding against the effects of extreme temperatures.

The man died from suspected heatstroke after installing roof insulation on a day when the outside temperature had reached 42 degrees and the temperature inside the roof space was estimated to have reached around 60 degrees.

WorkSafe WA Commissioner Nina Lyhne reminded employers and workers of the need to take extra care during the summer months to avoid the risk of heat stress or the more serious heat stroke.

"Both working outside in heatwave conditions and exposure to constant high temperatures in indoor workplaces such as foundries can result in heat stress," Lyhne said.

"The Bureau of Meteorology has forecast higher than average summer temperatures for WA this year, so all precautions need to be taken to avoid illnesses caused by extreme heat.

"Workplace safety laws require an employer to provide a working environment in which workers are not exposed to hazards and this includes, as far as is practicable, protecting employees from extremes in temperature.

"Heat causes increased sweating which depletes the body's fluids and can lead to tiredness, irritability, inattention and muscular cramps – these are the symptoms of heat stress.

"Apart from the obvious physical discomfort of these symptoms, they may increase the risk of workplace injuries by taking a worker’s attention away from the task at hand, and this is of major concern."

Workers in extremely hot environments can lose up to a litre of fluid every hour, and it is vital that this lost fluid is replaced.

Heat stress can be avoided by taking simple steps such as drinking at frequent intervals, having rest pauses in a cool place, helping sweat evaporate by increasing air circulation and maintaining a healthy lifestyle.

Where possible, it is also advisable to reorganise work schedules so outdoor tasks are carried out early in the morning and late in the day to avoid peak temperatures.

The type of clothing worn is also very important – loose clothing allows air to circulate, improving the evaporation of sweat.

Heat stroke is a far more serious condition that must be treated immediately.

The signs of heat stroke are cessation in sweating, high body temperature and hot and dry skin. Confusion and loss of consciousness may occur.

If heat stroke is suspected, the person should be treated by a doctor as soon as possible.

Until medical treatment is available, the person should be cooled down as quickly as possible by a method such as soaking clothing in cold water and increasing air movement by fanning.

"The effects of extreme or sustained heat can seriously affect a worker's concentration levels, and the consequences can be tragic," Lyhne said.

"Guarding against heat stress and heat stroke is part of providing a safe and healthy workplace, and I urge employers to ensure that preventative measures are in place." 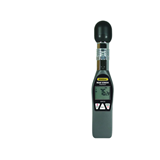 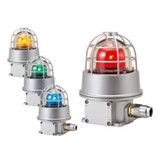 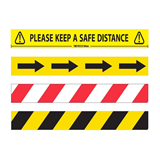 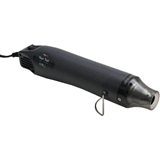 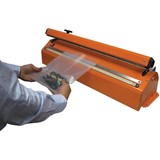 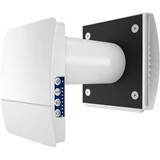 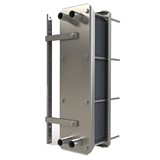 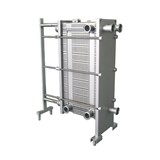 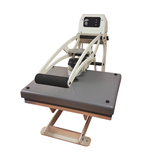 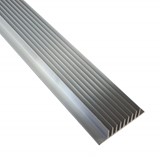 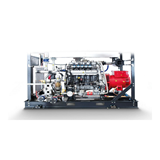 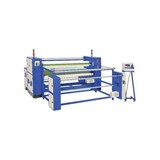