Over $25 million lost to dating and romance scams in 2013 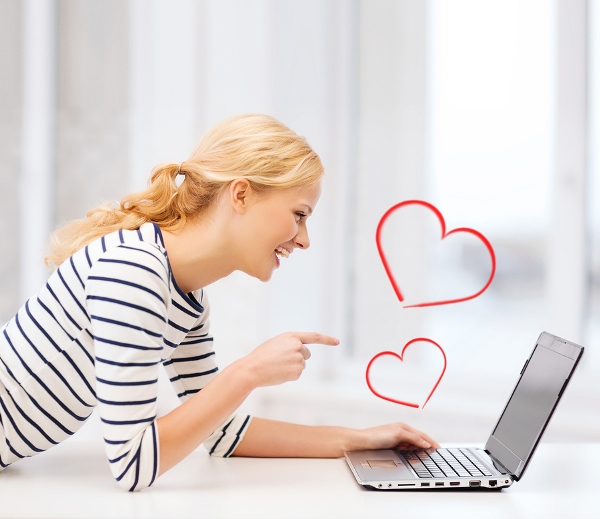 Online dating scammers often leave the victim with an 'empty pocket and a broken heart' as well as posing a serious risk to personal safety.

The Australian Competition and Consumer Commission is warning those looking online for love not to fall for a scammer.

"Scammers are experts at preying on people's vulnerabilities, particularly around sentimental times of the year such as Valentine's Day," ACCC deputy chair Delia Rickard said.

Reported losses also increased last year; rising by nearly $2 million to $25.3 million. Over 400 people reported that they had lost in excess of $10,000 and of those, 64 reported losing over $100,000. 43 per cent of people who came into contact with dating and romance scams lost money – one of the highest conversion rates of scams reported to the ACCC.

"Scammers go to great lengths to gain your trust, spending months and even years building a relationship with you," Rickard said.

"Once your defences are lowered, they spin an elaborate tale about how they need your financial help with a crisis, such as being ill or stranded and ask for money.

"Alarm bells should go off if they request money, especially via wire transfer. This payment method is popular with scammers as it is almost impossible to trace and it is rare to recover money sent this way.

"Sadly, most of the people who fall victims to dating and romance scams sent wire transfers right into the hands of scammers who then disappeared or asked for more money, leaving the victim with an empty pocket and a broken heart."

"These scams can also pose a risk to your personal safety as scammers are often part of international criminal networks. Scammers have lured unwitting Australian victims overseas, putting people in dangerous situations that can have tragic consequences," Rickard said.

"If you are meeting locally in person, choose a public place and let family or friends know where you are at all times. Before taking that next step, run a Google image search using any photos provided by someone you met online as they may have been used in various profiles and could be a stolen identity. It's quick and easy and could save you time, money and heartache." 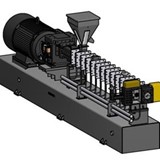