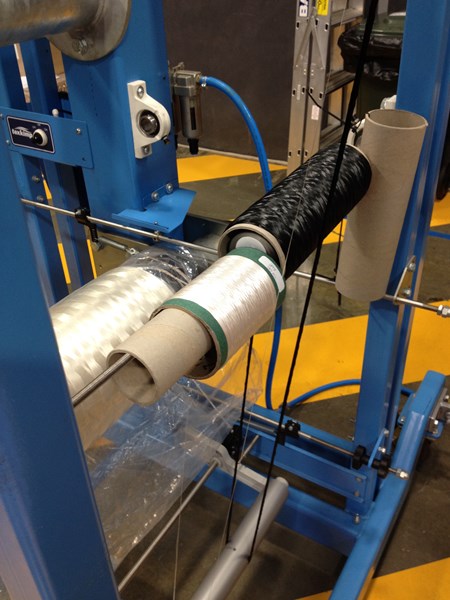 CSIRO scientists have produced Australia's first entirely home-grown carbon fibre, paving the way for Australian industry to mass-produce the next generation materials, used in everything from bicycles and tennis rackets to satellites and fighter planes.

The breakthrough was announced by CSIRO's Chief Executive Dr Larry Marshall in an address to the National Press Club in Canberra recently.

"Cracking the carbon code will allow industry to manufacture this incredibly strong and lightweight material for the first time from scratch, using Australia's own top secret recipe," Dr Marshall said.

"Together with Deakin University, we've created the seed to grow our manufacturing industry in Australia – generating jobs of the future built on home-grown innovation."

Carbon fibre is only made by a handful of manufacturers around the world, each of whom hold their own secret, patented recipes.

"From wind turbines to aerospace, even the latest Mustang wheels, a carbon fibre industry signals the kind of reinvention needed across Australian industry, shifting our focus from raw exports to high value products to retain our global competitive advantage," Dr Marshall said.

"This is another chapter in the innovation history of Geelong, where Australia's first carbon fibre was created from scratch using CSIRO produced white fibre. It's a major leap forward in turning the region into an international carbon fibre hub."

Carbon fibre combines high rigidity, tensile strength and chemical resistance with low weight, and is used in everything from aviation and defence to space and car manufacturing.

The recent announcement that Australia has joined the elite club of carbon fibre manufacturers using CSIRO patented technology is the first step in creating a generation of carbon fibre that is stronger and of a higher quality.

"On our first attempt we created car-quality carbon fibre – we now expect to improve on that result and produce aerospace standard carbon fibre.

"CSIRO's Advanced Manufacturing Roadmap, released in November 2016, called on Australian industry to play to its strengths by focusing on high value advanced manufacturing. Creating a future industry based on carbon fibre is an excellent example of bringing that to life." 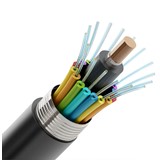 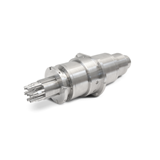 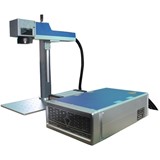 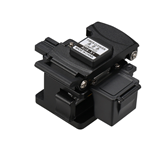 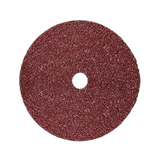 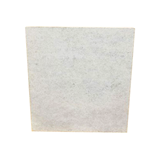 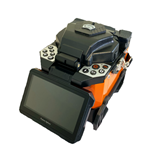 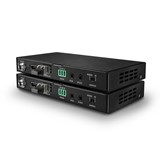 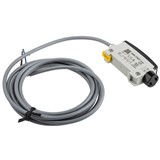 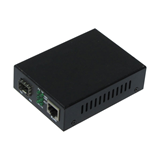