There was once a time when computers filled rooms, were attached to metres of wiring, and took days to generate a single result.

Found in phones, cars, televisions, and even watches, computers have now reduced to the size of a chip, making them light and portable. They can generate millions of results in nanoseconds, predict the weather and analyze data incomprehensible to the average human mind. Indeed, when we look at the past, computers have come a long way.

But our journey isn’t over because technology’s evolution is only just beginning. Here’s what the future of computing appears to look like.

Computers comprise transistors that allow them to converse in a language of bits and store information as strings of 1s and 0s. Thus, more transistors mean a stronger and faster computer. Currently, scientists are working on a new transistor model replacing the traditional FinFet with a gate-all-around design. This will likely make transistors smaller, faster, and require less energy, making it possible to include a larger number of transistors in a single computer.

Scientists have also been developing two new chip models that can make them more resistant to heat and electricity. One of them uses a superconducting circuit that operates at 4 Kelvins or -269° C, a temperature at which most metals lose their electrical resistance, allowing the circuit to operate at hundreds of gigahertz instead of a few.

The second design uses reversible computing, a technique that allows the logic gate to generate an equal number of outputs as inputs. With no wasted bits, no excess heat is generated. These two methods are expected to become the backbone of computing in the coming years.

In addition to computing elements and hardware paradigms, scientists continue to focus on elevating existing equipment by optimizing code and software. Just recently, scientists were able to optimize the code for the underlying hardware; the system was able to calculate mathematic matrices at a rate 60,000 times faster than the standard python language. Artificial intelligence is also being incorporated into system software to develop computers that have a more human-like approach to understanding queries and providing responses. 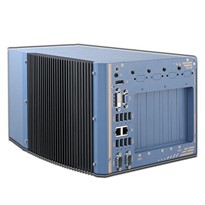 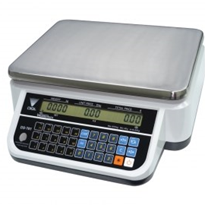 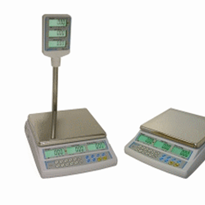 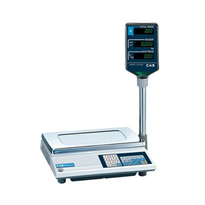 The future of energy is looking up 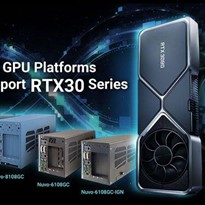 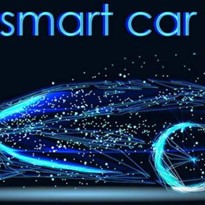 Top Trends of the Telematics Industry in Future